Sink Blockages: What Causes Them & How to Fix Them

There are several most common causes of sink blockages, and they can occur either because the sink has been improperly or infrequently maintained, or because of disposing of unsuitable items in your sink.

Depending on the reason behind a sink blockage, you would have to be familiar with the different parts of the kitchen sink and potentially know how to replace kitchen sink pipes in order to get rid of the problem. That is why, sometimes, it’s best to resort to hiring professional plumbing services in Chino to ensure the problem gets resolved. But, you should still be aware of the potential causes and fixes for a blocked sink.

What are the most common causes of sink blockages?

When it comes to the most common causes of sink problems, there are more of them than you might think. First, let’s take a look at what will most likely cause your sink to get clogged, so we could later take a look at how to fix and prevent these issues from occurring:

How do you fix a sink drain problem?

Now that you’re familiar with the most frequent causes behind the blockages in your sink, it’s time to take a closer look at how to prevent them from occurring, as well as what to do if they do happen: 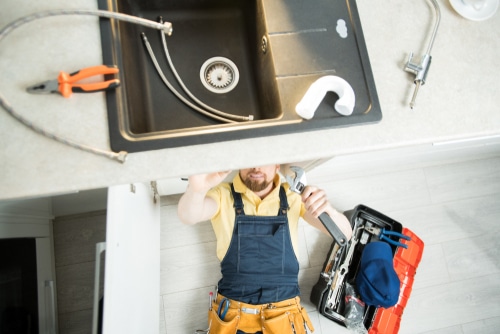 Who offers the most dependable plumbing services in Chino & the area?

If you’re experiencing frequent sink blockages, and you have no idea what might be the underlying cause and how you could fix them, you should always turn to OneStop Plumbers. We offer the best plumbing services in Chino and the surrounding neighborhoods and you can rely on us to resolve your problem.

To us, it doesn’t matter if you’re located near Los Serranos or at another location in Chino. We will dispatch an experienced and qualified plumber who will employ the most modern equipment to detect and fix the problem that’s causing issues with your sink. Contact us today and let us help you out! 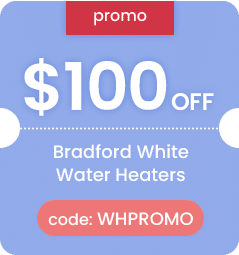 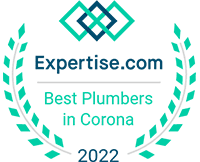